Cupertino, California — Apple today unveiled its plan to become carbon neutral across its entire business, manufacturing supply chain, and product life cycle by 2030. The company is already carbon neutral today for its global corporate operations, and this new commitment means that by 2030, every Apple device sold will have net-zero climate impact. 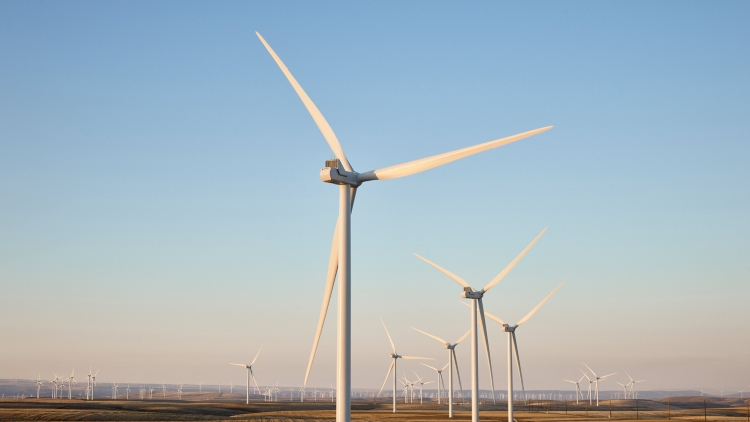 The Montague wind farm in Oregon is one of Apple’s largest projects at 200 megawatts and powers Apple’s Prineville data centre.

“Businesses have a profound opportunity to help build a more sustainable future, one born of our common concern for the planet we share,” said Tim Cook, Apple’s CEO. “The innovations powering our environmental journey are not only good for the planet — they’ve helped us make our products more energy-efficient and bring new sources of clean energy online around the world. Climate action can be the foundation for a new era of innovative potential, job creation, and durable economic growth. With our commitment to carbon neutrality, we hope to be a ripple in the pond that creates a much larger change.

”Apple is providing detail on its approach to carbon neutrality with a roadmap for other companies, as industries look to reduce their impact on climate change. In its 2020 Environmental Progress Report — released today — Apple details its plans to reduce emissions by 75 percent by 2030 while developing innovative carbon removal solutions for the remaining 25 percent of its comprehensive footprint. 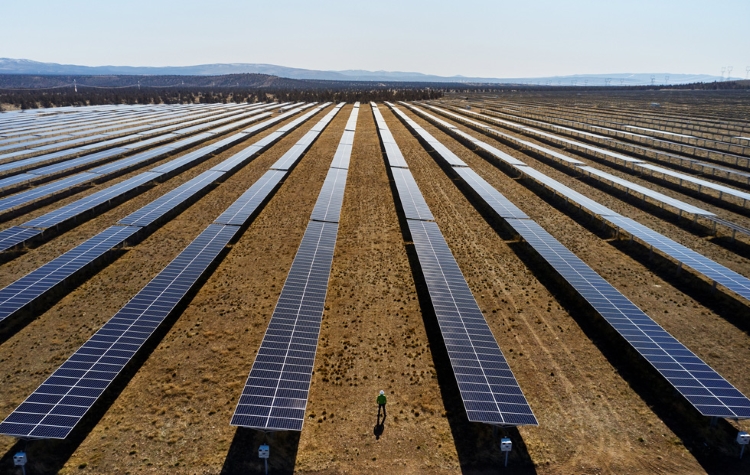 Over 80 percent of the renewable energy that Apple sources comes from projects that Apple created.

To support these efforts and beyond, Apple is establishing an Impact Accelerator that will focus on investing in minority-owned businesses that drive positive outcomes in its supply chain and in communities that are disproportionately affected by environmental hazards. This accelerator is part of Apple’s recently announced $100 million Racial Equity and Justice Initiative, focused on efforts that address education, economic equality, and criminal justice reform.

“We’re proud of our environmental journey and the ambitious roadmap we have set for the future,” said Lisa Jackson, Apple’s vice president of Environment, Policy, and Social Initiatives. “Systemic racism and climate change are not separate issues, and they will not abide by separate solutions. We have a generational opportunity to help build a greener and more just economy, one where we develop whole new industries in the pursuit of giving the next generation a planet worth calling home.

Apple’s 10-year roadmap will lower emissions with a series of innovative actions, including

Low carbon product design: Apple will continue to increase the use of low carbon and recycled materials in its products, innovate in product recycling, and design products to be as energy-efficient as possible.

Expanding energy efficiency: Apple will identify new ways to lower energy use at its corporate facilities and help its supply chain make the same transition.

Through a first-of-its-kind investment fund, Apple and 10 of its suppliers in China are investing nearly $300 million to develop projects totalling 1 gigawatt of renewable energy.

Renewable energy: Apple will remain at 100 percent renewable energy for its operations — focusing on creating new projects and moving its entire supply chain to clean power. 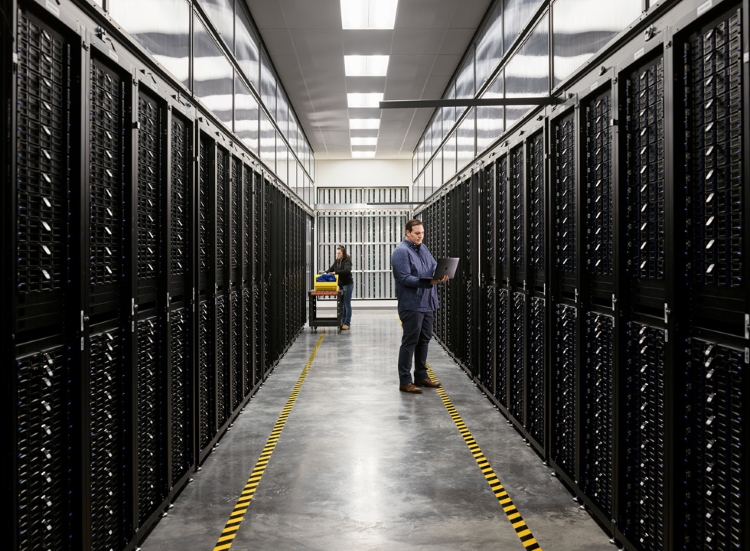 Since 2014, all of Apple’s data centres have been powered by 100 percent renewable energy.

Process and material innovations: Apple will tackle emissions through technological improvements to processes and materials needed for its products. 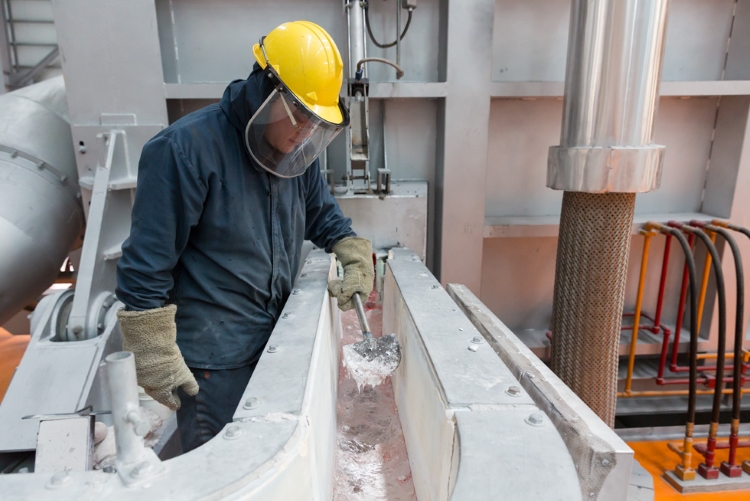 Apple supported the development of an aluminium production method that releases oxygen, rather than greenhouse gases, during the smelting process.

Carbon removal: Apple is investing in forests and other nature-based solutions around the world to remove carbon from the atmosphere. 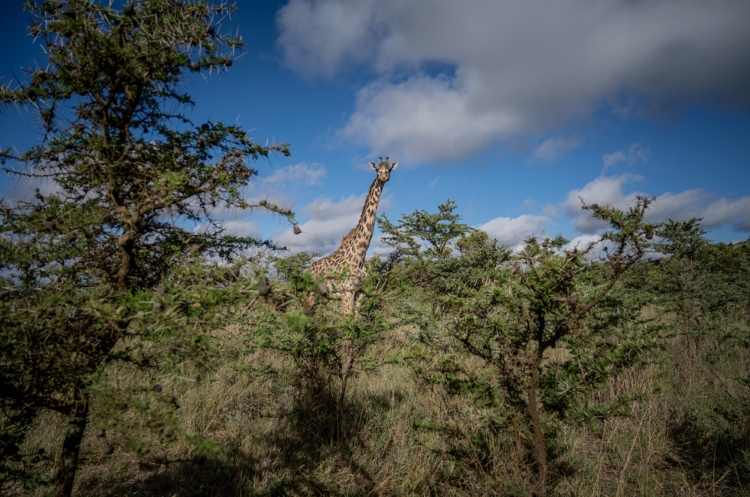 In a partnership with Conservation International, Apple is restoring degraded savannahs in the Chyulu Hills region of Kenya. 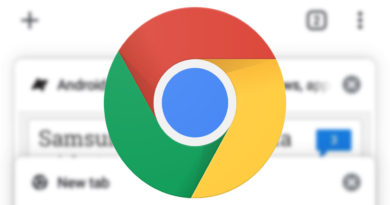 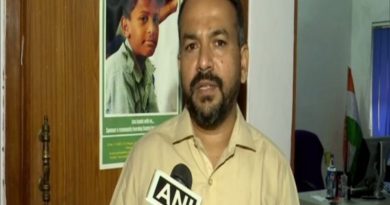 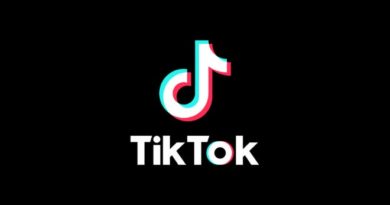