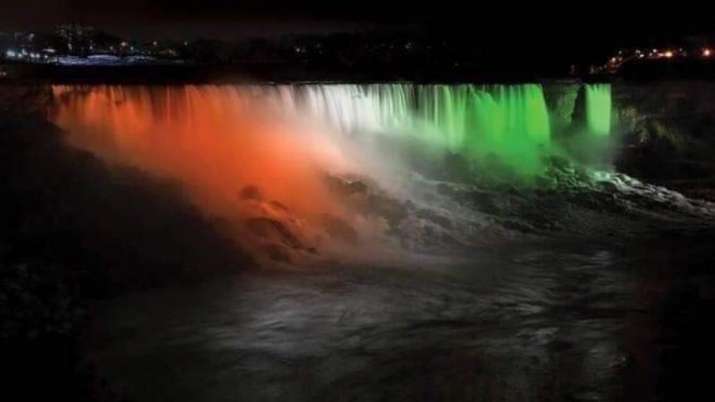 The Indian tricolour was illuminated at the iconic Canadian landmark of Niagara Falls and car rallies were held in multiple cities as members of the Indo-Canadian community celebrated Independence Day amidst the restrictions due to the Covid-19 pandemic.

The flag-hoisting at Niagara Falls was officiated by India’s Consul General in Toronto, Apoorva Srivastava, at an event organised by the Indo-Canada Arts Council. The Falls, one of the natural wonders of the world, was illuminated in the colours of the Indian flag at the evening ceremony. The special illumination was conducted with the cooperation of the Niagara Falls Illumination Board and Niagara Parks Commission, with the support of the city of Niagara Falls.

The Indian flag was also raised at Toronto’s City Hall, while another attraction, the three-dimensional Toronto sign, was lit in the hues of the Tricolour.

Canadian Prime Minister Justin Trudeau greeted the Indo-Canadian community on the occasion. In a statement released by his office, Trudeau said, “Canada and India have a strong, longstanding, and vibrant relationship built on our shared traditions of democracy and pluralism, and deep cultural and people-to-people ties. The over one million Canadians of Indian heritage have made – and continue to make – many important contributions to our country.”

Messages were also issued by the Premiers of the provinces of Ontario and Alberta, while Indo-Canadian Minister of Public Services and Procurement Anita Anand joined in singing India’s national anthem Jana Gana Mana at a virtual event organised by the community in her constituency of Oakville.

The Indian flag was raised at the High Commission in Ottawa by envoy Ajay Bisaria and also at the consulates in Toronto and Vancouver.

The Indo-Canadian community also turned out for a series of car rallies, with the flag fluttering upon their cars, in several cities in the country including Ottawa, Vancouver, Calgary and Brampton, while the traditional India Day Parade took on a digital form this year.

Given the adverse impact of the coronavirus crisis, India’s diplomatic missions also marked the day by contributing to the relief efforts. The High Commission joined Ottawa’s Mayor Jim Watson and Indo-Canadian MP Chandra Arya in donating meals to those in shelter homes. The mission in Toronto collaborated with community group Canada India Foundation to deliver meals to seniors in a long-term care facility in Mississauga, a city in the Greater Toronto Area. 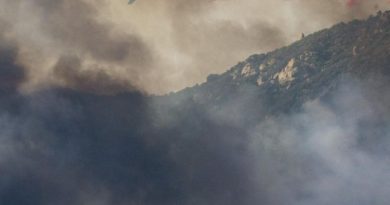 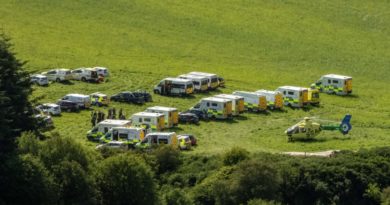 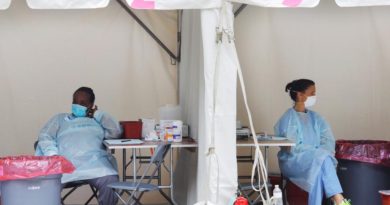