Defensive sectors eventually gave in on Thursday after five days of resistance, joining a steep sixth day of selloff for domestic indices. While most sectors were under pressure over the last five sessions, it was IT which was holding up. Thursday’s fall in defensive sectors meant investors turned cautious over valuations across sectoral packs.

Three stocks – Infosys, TCS and HCL Tech – alone contributed 300 points negatively to the Sensex’s 1,115 point fall for the day. TCS plunged 5 per cent to Rs 3,338 level while Tech Mahindra declined 5.18 per cent to Rs 751. IT major Infosys fell 4 per cent, while HCL Tech and non-Sensex stock Wipro declined 3 per cent each, even as the rupee slipped to a one-month low. BSE IT index had been holding up in the past, rising 1 per cent in the previous five sessions and 66 per cent from March lows.

“Overbought sectors got sold out the most on Thursday,” said Sandip Sabharwal of asksandipsabharwal.com, who said that optimism that many of the IT companies were reflecting in terms of their commentary could actually see a reversal.

“The entire demand for digitisation, because many companies were forced to invest in technology, could also ebb off. Valuations are no longer cheaper,” he said.

What kept Sensex under pressure were financial stocks such as ICICI Bank, HDFC Bank, Bajaj Finance, HDFC, Axis Bank, Kotak Mahindra Bank and SBI, which accounted for another 400 points in Sensex’s 1,115-point fall. The BSE Bankex, which had seen the weakest recovery (30 per cent) since March lows, fell 6 per cent in the last five days.

“The market is sensing trouble with asset quality and that is why we have seen such price action. Banks’ focus seems to be more on the collection and keeping cash in the balance sheet than on incremental lending. If you look at ICICI Bank, the overall Covid provisions were almost 2.2 per cent of the net advances,” said Gurmeet Chadha of Complete Circle Consultants.

Consumption stocks tanked on fears that the recovery seen in consumer demand could take a backseat. A BofA-ML Securities survey released earlier in the day suggested that only 16 per cent respondents reported no change in income and employment since lockdown, while 19 per cent have lost their jobs.

“The next trigger for RIL will come when we perhaps have a better understanding of how this interconnectivity really works and how the digital services infrastructure really serves as the backbone of reaching out for the traditional retail platform and supporting the kiranas and the middle-class small shops that are being targeted by JioMart,” said Probal Sen of Centrum Broking.

“We have to be selective in metals because what will happen is many of the industrial metals which rallied (excluding steel), they could see again some selloff if the belief is that the recovery might not sustain, the way it has played out so far. But I think steel is a decent story to play on corrections,” Sabharwal said.

BSE Metal index was down 3.51 per cent for the day, in addition to a 7 per cent drop in the last five days. This index had rallied 61 per cent from March lows before the selling pressure kicked in.

BSE Oil & gas index also declined 3 per cent on Thursday, in addition to a 6 per cent drop in the previous five days. Sensex stock ONGC ended 1.85 per cent lower at Rs 66.40. 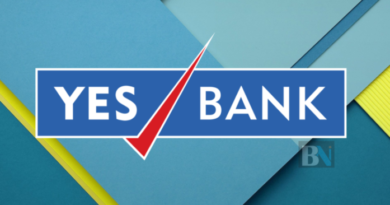 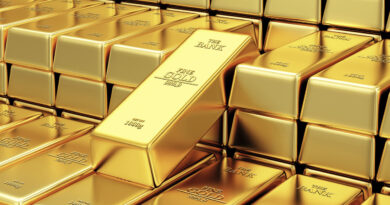 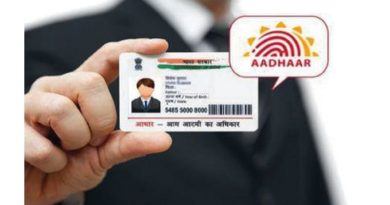 Your Aadhaar card may be prone to misuse. Follow these steps to prevent it