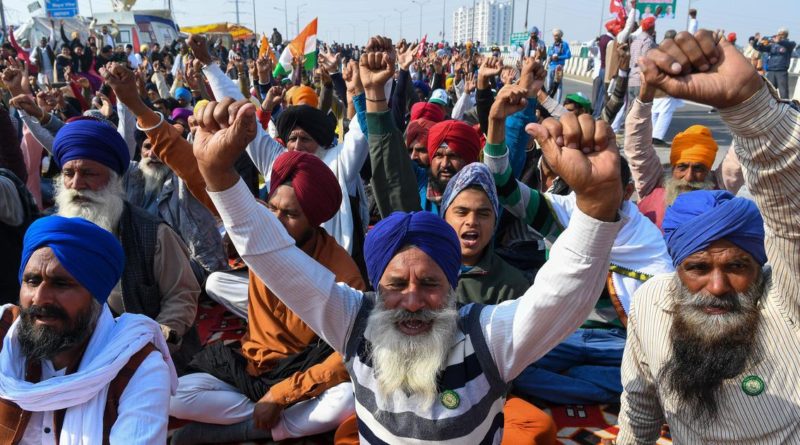 The seventh round of meeting between the Central government and farmers’ representatives is underway at Vigyan Bhawan in Delhi. Farmers’ leaders and officials present at the meeting observed silence to pay condolence to the farmers who died during the ongoing protest.

Earlier in the day, Bharatiya Kisan Union (BKU) spokesperson, Rakesh Tikait claimed that a total of 60 farmers have so far lost their lives during the ongoing farmers’ protest against the new farm laws. He further said that one farmer is dying every 16 hours and it is the responsibility of the government to give an answer.

Protesting farmers who have been camping at Delhi borders for the last 39 days braving the bone-chilling cold and now rains have threatened to intensify their protest if their two major demands — repeal of the three new farm laws and legal backing for the minimum support price (MSP) — are not accepted by the government in today’s meeting.
Thousands of farmers have been protesting at various borders of the national capital for more than a month demanding repeal of the Farmers (Empowerment and Protection) Agreement of Price Assurance and Farm Services Act, Farmers Produce Trade and Commerce (Promotion and Facilitation) Act, and the Essential Commodities (Amendment) Act.
Enacted in September 2020, the government has presented these laws as major farm reforms and aimed at increasing farmers’ income, but protesting farmers have raised concerns that these legislations would weaken the MSP and mandi systems and leave them at the mercy of big corporates.
The government has maintained these apprehensions are misplaced and has ruled out repealing the laws. 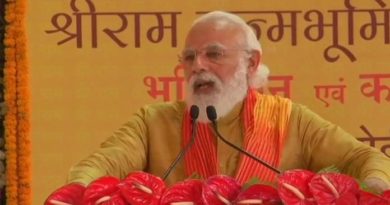 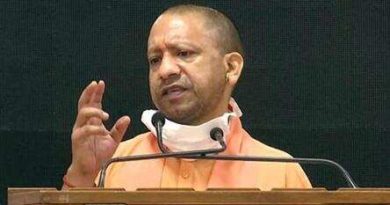 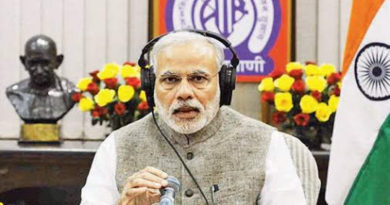