The coronavirus pandemic continues to wreak havoc around the world. Across India, it has infected more than 29 lakh people and killed over 54,000. With the steep rise of one million cases in the last 16 days, India inches closer to a grim milestone of the three-million Covid-19 infections.

The country’s caseload is projected to cross that mark today after more than 68,000 new positive cases were reported yesterday took the tally to just 30,000 short of 3 million. India reported 68,682 new cases in the last 24 hours, taking the total infections in the country to 29,71,112, the Ministry of Health and Family Welfare said on Friday.

The death toll due to viral infection has mounted to 55,858 after 958 more people succumbed to the illness.

When it reaches the 3 million mark on Saturday, Covid-19 cases in India will have risen from the 2 million marks in just 16 days – the fastest rise among the three countries, the United States and Brazil being the other two, which have recorded that many cases.

Brazil took 23 days to witness the rise from 2 million to 3 million cases, whereas in the US it took 28. Of the three countries, India took the most number of days to reach the 1 million mark (138 days). But since then, cases in India have risen the fastest. The country took 21 days to go from 1 million to 2 million cases, as compared with 43 days in the US and 27 days in Brazil.

However, the death toll remains much lowers in India than in the other two countries. At three million cases, the Covid-19 deaths in the US were around 1.3 lakh while Brazil had recorded over one lakh fatalities at the same stage.

India touched another peak of the highest recoveries of Covid-19 cases in a single day as 62,282 patients have recovered and been discharged in the past 24 hours, said the Union health ministry on Friday.

With more patients recovering and being discharged from the hospitals and home isolation (in case of mild and moderate cases), the total recoveries have crossed the 21.5 lakh-mark till Friday (21,58,946).

“With a total of 21,58,946 recoveries, India’s recovery rate now stands at 74.28 per cent. The gap between recovered patients and active Covid-19 cases has reached 14,66,918 today. The percentage of recoveries continues to rise steeply alongside the steady decline of the percentage of active cases,” the statement from the MoFHW said. 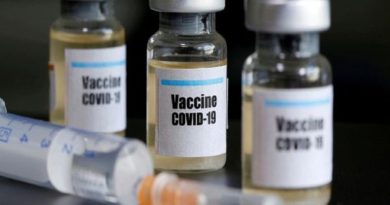 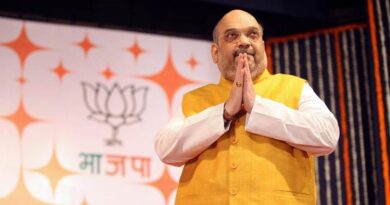 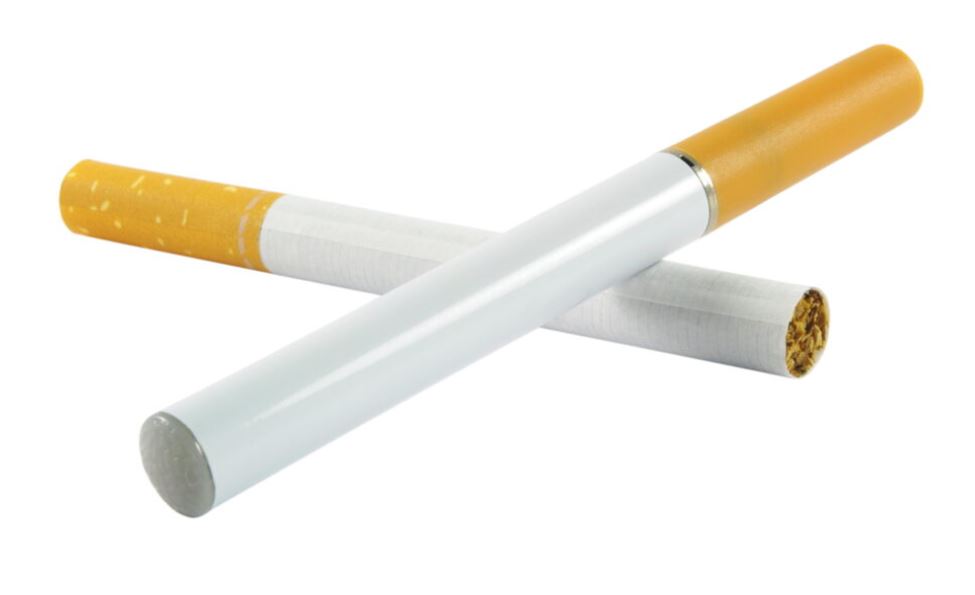