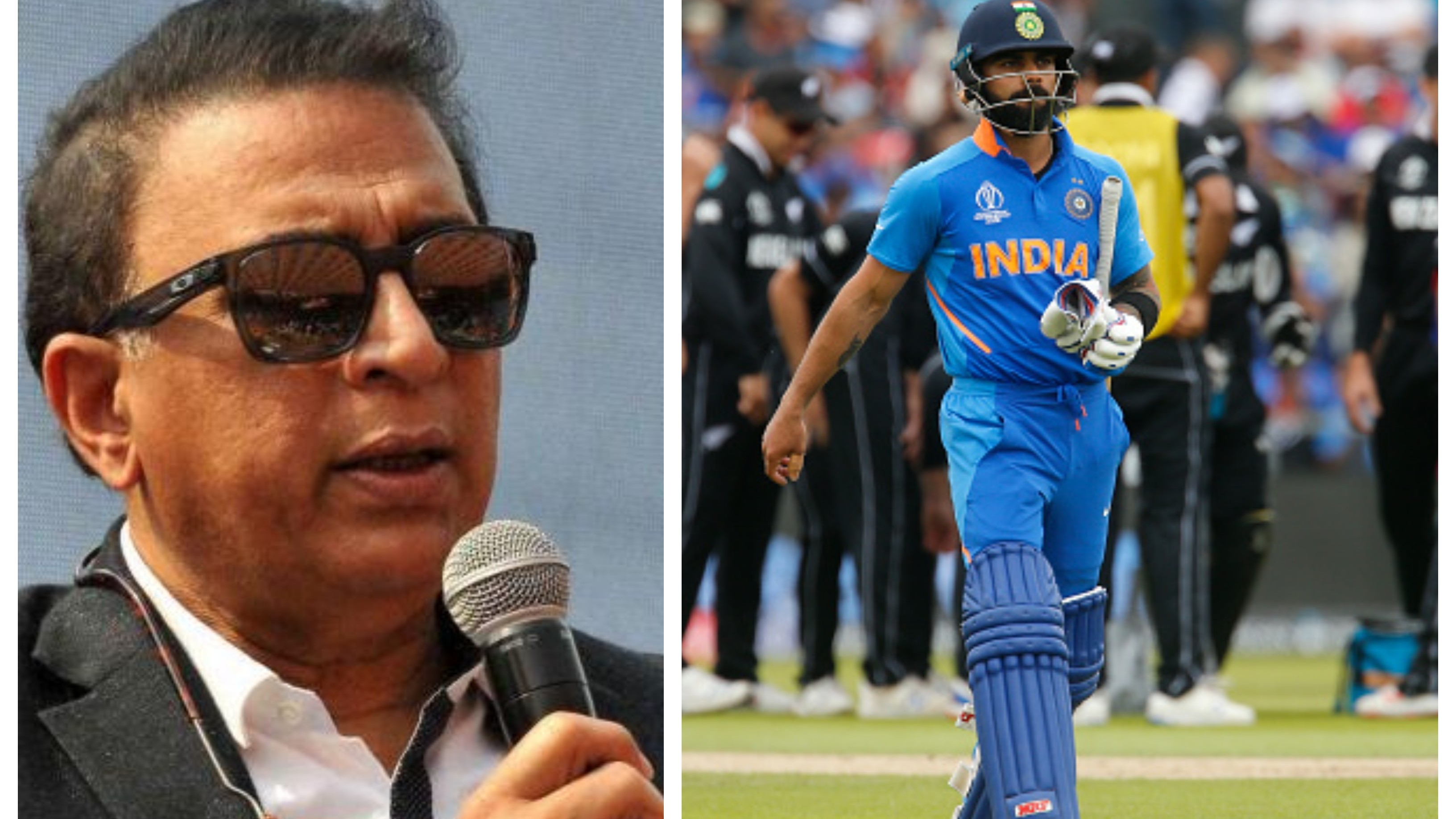 India legend Sunil Gavaskar has said that India made a mistake by not having a number four batsman for 2019 World Cup. India was without a specialist number 4 batsman for the event.

Team India was one of the top contenders to win the 2019 World Cup and they also made it to the second round of the tournament with ease. However, Men in Blue faltered in the semi-final against New Zealand, where they failed to chase a target of 240.

Of course, top order’s failure was a reason behind the defeat but Team India also lacked a solid number four batsman who could have steadied the ship. With no reliable option available, the team management sent in Rishabh Pant, who had played less than 10 ODIs. India lost the semi-final by 18 runs.

As performer India captain Sunil Gavaskar, Team India made a mistake by not having a proper number four batsman and that things could have been different if they had one.

“What we need to look at is to have somebody at 4, 5 and 6 who are very good batsmen, who would otherwise bat at the top but because 1, 2 and 3 are occupied they are batting in the middle-order. We made a mistake by not having a proper No. 4 at the 2019 World Cup. If we had had a proper No. 4 for the World Cup then it might have been a completely different story,” he said on the latest episode of India Today E-Inspiration.

With Ambati Rayudu making a comeback a year before the ICC event, he looked set for the number 4 job but he had to make way for Vijay Shankar. At the WC, KL Rahul did the number four duties before he was forced to move due to an injury to Shikhar Dhawan.

At the crucial stage, the absence of a number four batsman cost India and they once again crashed out of World Cup from the second round. The team management has now solved the number 4 puzzle and Shreyas Iyer has been given a long rope in past one year. On the road to 2019 World Cup, India had tried out more 10 batsmen at that spot but none of them was given a proper run. Iyer, who had played for India before the ICC event, is likely to be backed for long. 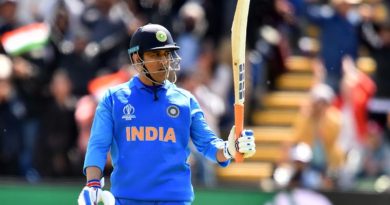 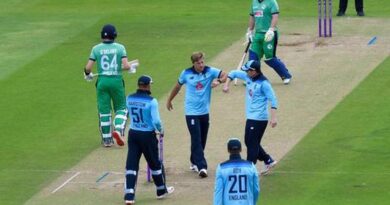 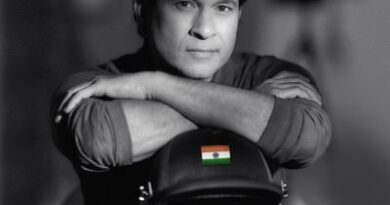 Playing against fielder like Jonty Rhodes was always a challenge: Sachin Tendulkar