Kings XI Punjab thrashed Royal Challengers by 97 runs to register their first win of IPL 2020 in Dubai on Thursday. Ravi Bishnoi picked up three wickets after Sheldon Cottrell and Mohammed Shami gave a dream start to KXIP. Virat Kohli was dismissed for 1 by Cottrell and this after he and Mohammed Shami had removed Devdutt Padikkal and Josh Philippe in the first two overs of the innings. Kings XI Punjab finished on a powerful total of 206/3 against the Royal Challengers Bangalore after being put in by Virat Kohli. KL Rahul led from the front plundering an unbeaten 132 – his second IPL century – making the most of two dropped catches in two overs by none other than his counterpart Kohli. 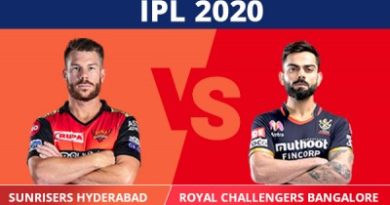 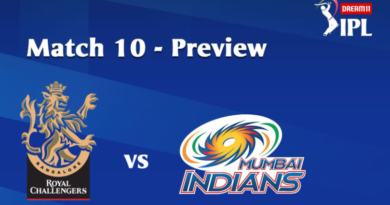 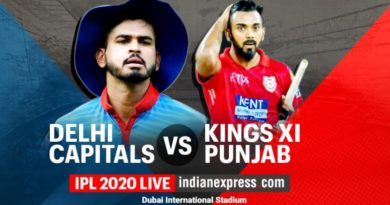