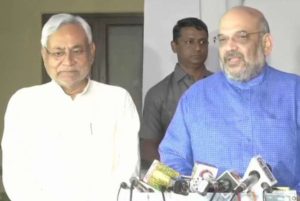 According to reports, the JDU will contest the elections from 122 out of the total 243 seats in the state Assembly. Meanwhile, the BJP has agreed to field candidates from 121 Assembly constituencies.

Nitish Kumar will have to accommodate Jitan Ram Manjhi’s Hindustan Awam Morcha (HAM) within its quota of seats while the BJP will share its seats with Ram Vilas Paswan-led Lok Janshakti Party (LJP).

If reports are to be believed, uncertainty over LJP’s seat share continues as Paswans are targeting a larger number of seats for the upcoming elections.

The forthcoming Assembly elections in Bihar for 243 seats will be contested in three phases – October 28, November 3 and 7. The results will be announced on November 10.

The Patna district administration has identified 47 open grounds and 19 halls where political parties can schedule their public meetings during the Bihar Assembly elections, a top state government official said.

The number of participants, however, cannot exceed 100 people at such rallies till October 14, irrespective of the size of the ground.

“The district administration has, so far, identified 47 grounds and 19 halls in the district where election meetings or rallies could be held for campaigning in the assembly polls,” said Patna District Magistrate Kumar Ravi.

He also said the district administration was open to accommodate more venues on the suggestions of parties. 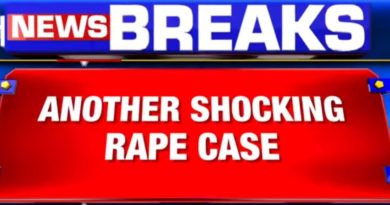 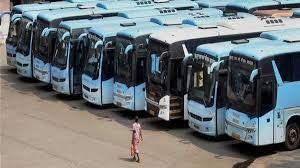 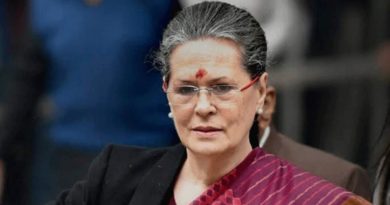