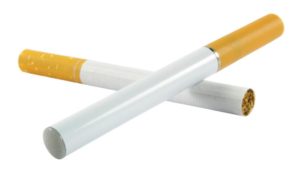 The Maharashtra government has banned the sale of loose cigarette and beedis. The consumers will now have to buy the whole packet of these items. The reason cited is these single stick loose cigarettes or beedis do not have the specific health warning on it which is in the public interest.

The State government has issued a notification in this regard, in the public interest. This has been issued under subsection (2) of section 7 of the cigarette and other Tobacco Products (Prohibition of Advertisement and Regulation of Trade and commerce Production, supply and Distribution) Act, 2OO3 (Act No. 34 of 2OO3).

However, this has not gone well with both the consumers and the traders. “Not everyone can afford to but the whole packet, our sales will decrease,” said many vendors across Maharashtra.

The report published by Loksatta quotes a senior health official stating that many governments tried previously but due to insufficient support of the government, the law hasn’t been issued in this regard. However, the government has finally considered this due to the ongoing COVID19 situation.

Meanwhile, the government has made it mandatory to print that smoking is injurious to health on at least 85 per cent space on the packet. However, when the bidi or cigarette is sold loosely, the consumer does not understand the seriousness of the hazard. Therefore, it has been decided to sell the packets of cigarettes and bidis, the officer said.

However, this move of the state government has not gone well with the smokers. “I don’t understand the logic behind this order. Everyone already knows that cigarette is injurious to health and it is a choice made by the consumer whether to buy it or not. This decision is completely absurd and illogical”, said a smoker on condition of anonymity.

The central government had earlier banned the production and sale of e-cigarettes. Union Finance Minister Nirmala Sitharaman announced the decision on September 19, 2019. E-cigarettes were seen as an alternative to smoking; However, the ban was imposed on it as well. 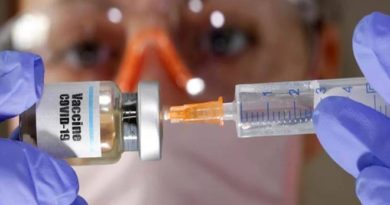 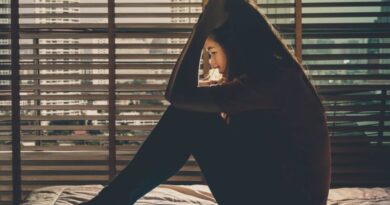 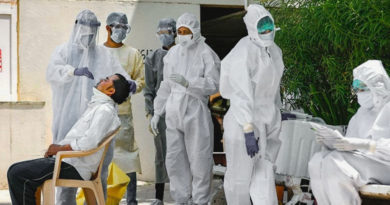