Prime Minister Narendra Modi will address the 68th edition of his monthly radio programme, Mann Ki Baat, at 11 am on Sunday. In a tweet, PM Narendra Modi said, “Tune in at 11 AM on 30th August. #MannKiBaat.”

Tweeting ahead of his monthly radio programme, PM Narendra Modi had sought suggestions for 68th edition of Mann Ki Baat. “What do you think should be discussed during this month’s #MannKiBaat, which will take place on the 30th,” the prime minister said.

PM Narendra Modi had asked people to send their inputs by writing to him using NaMo or MyGov App or by recording their messages by calling on 1800-11-7800.

In today’s Mann ki Baat, PM Modi is likely to speak about the relaxations that have been given under Unlock 4 guidelines, that begin from September 1.

The Union Home Ministry on Saturday issued the Unlock 4 guidelines under which metro trains will be allowed to resume services from September 7 in a graded manner, while political, social and religious congregations of up to 100 people will be permitted from September 21.

However, schools, colleges and other educational and coaching institutions will remain closed for students till September 30, with some relaxations for students of classes 9 to 12.

Speaking at the 67th edition of ‘Mann Ki Baat’, which coincided with the 21st anniversary of ‘Kargil Vijay Diwas’, Prime Minister Modi had criticised Pakistan and said it undertook the misadventure with sinister plans to capture India’s land and to divert its ongoing internal conflicts.

Tune in at 11 AM on 30th August. #MannKiBaat pic.twitter.com/PuaZEqmT78 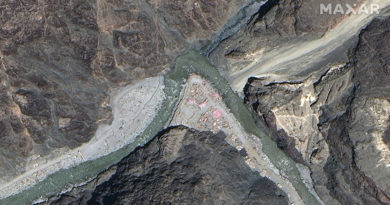 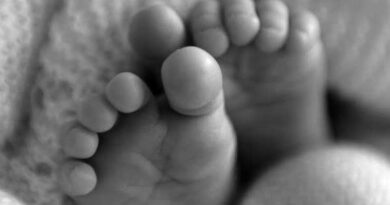 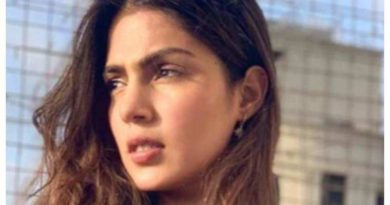