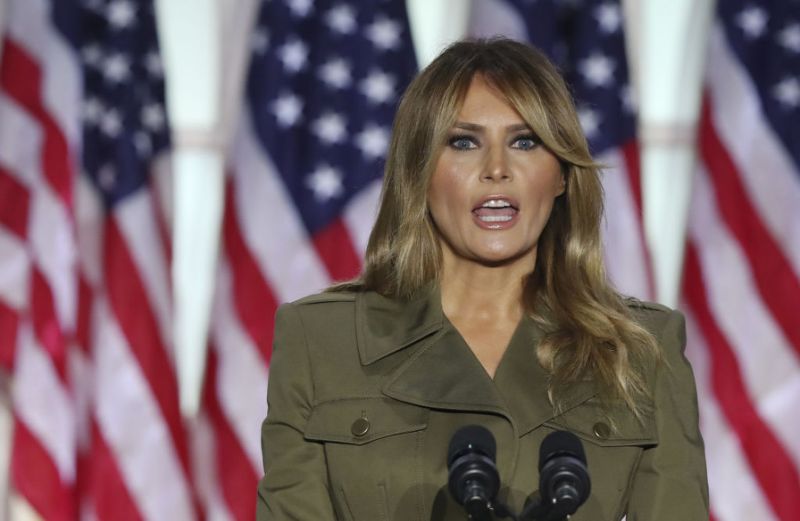 Melania Trump- For two hours, President Donald Trump got his “miracle” — the pandemic did just disappear — in the false reality of the Republican National Convention. Then the first lady strode into her newly renovated White House Rose Garden. 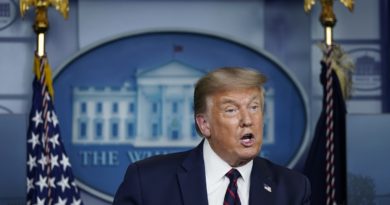 Insult to US if she becomes president: Trump sharpens attack at Kamala Harris as campaign enters final stretch 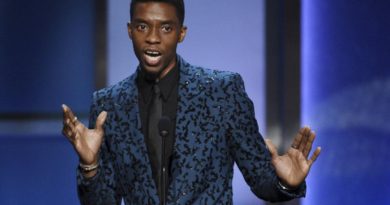 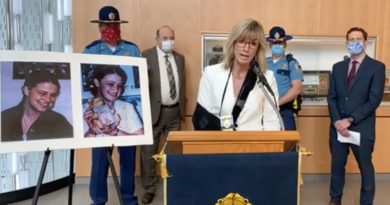