The controversy that broke out between Maharashtra’s ruling Shiv Sena and Bollywood actor Kangana Ranaut over her ‘Mumbai-PoK’ comparison has taken an ugly turn, with the Sena leaders stooping as low as using shocking uncivilised abusive language against the actor. In yet another shocker, Mumbai Mayor and Shiv Sena leader Kishori Pednekar has not only supported physical violence against Kangana but has also propagated the same.

Responding to a tweet of a Marathi actor, Kishori Pednekar said that girls like Kangana won’t understand in a straightforward manner, and will only listen when ‘beaten up with slippers’. In yet another tweet, the Mumbai Mayor said that people of Mumbai has ‘just thrown slippers at Kangana’s picture’ after her remark, and would repeat the same if they meet her in person.

“Today, the people of Mumbai threw slippers at her(Kangana’s) photo. If they meet her in person, they will beat her with slippers because they will not tolerate the insult of Mumbai and Maharashtra. As it is, this woman does not have faith in the Police which protects citizens day and night,” Kishori Pednekar said.

Pednekar was responding to former Maharashtra CM Devendra Fadnavis’ wife Amruta Fadnavis remarks backing free speech. Amruta Fadnavis had not named Kangana in her tweet but had said that even if we do not agree with someone’s opinion, we should not suppress their freedom of expression. She also condemned the act of beating Kangana’s picture with slippers calling it a ‘new low.’ Actor Ranaut also retweeted Amruta’s tweet supporting her.

A war-of-words broke out between Shiv Sena and Kangana Ranaut after the latter made controversial remarks about Mumbai by comparing it to ‘PoK’ and ‘Taliban’ while slamming Sena MP Sanjay Raut for his ‘open threat’. Raut in the Shiv Sena mouthpiece had slammed Kangana for her ‘treachery’ after she criticized the police force, despite living in the city and working in the film industry in Mumbai. He told the National Award-winner, to not return to the city. Questioning the ‘Aazadi’ graffitis and the ‘open threats’, Kangana asked why was Mumbai feeling like ‘Pakistan-occupied Kashmir.’

As the controversy spilt out, Raut on Saturday night used abusive and derogatory language against Kangana and is facing outrage. NCW has also stepped in and NCW chief Rekha Sharma has demanded protection for the actor.

While several Sena leaders have used derogatory remarks against Kangana, Bollywood celebs have come out praising Mumbai Police and have said that Mumbai is the safest. Several others have supported Kangana and slammed Shiv Sena for curbing the actor’s freedom of expression. Kangana who is currently in Himachal Pradesh has announced that she will return to Mumbai on September 9.

Taking to Twitter, Kangana then said that she has decided to return as many people are threatening her to not come back to Mumbai. Kangana is currently at her hometown Manali and issued an open challenge saying ‘himmat hai toh rok le‘ adding that she will also share the exact time of her arrival at Mumbai Airport. Kangana has in the past two months slammed Mumbai Police for their sham investigation in Sushant Singh Rajput case and has shared explosive details on Bollywood’s drug nexus in her interview to Republic TV. 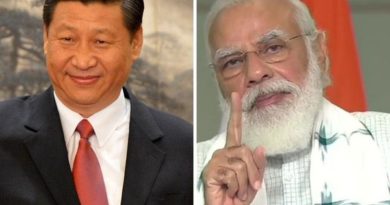 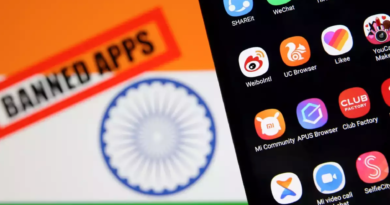 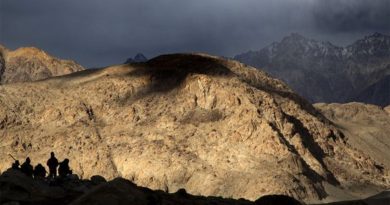