The weather department has raised a red alert for the two regions. Besides, the above two mentioned districts, Kolhapur and Sangli are also likely to experience heavy downpour today.

“Districts in Western Maharashtra, including Pune, Kolhapur, Satara and Sangli, are expected to receive strong spells of showers in the week beginning Monday (August 17).

Meanwhile, Mumbai, Raigad, and Palghar are projected to receive heavy rainfall from Monday onwards. An IMD official said that the rainfall intensity would reduce from August 18.

Meanwhile, several districts in Maharashtra have been receiving heavy downpour for the last few days. Due to incessant rainfall in catchment areas of various dams, the officials have released water from various dams.

Officials said that water from Koyna dam in Satara district was released in the downstream Koyna river.

South Konkan: The weather department has predicted heavy to a very heavy downpour at isolated places.

North central Maharashtra: Some areas in this region is expected to receive heavy to very heavy rainfall. Extremely heavy downpour is likely at isolated places in Ghat areas.

Vidarbha: The IMD Mumbai has predicted thunderstorm accompanied by lightning and heavy to very heavy rainfall at isolated places in the region. 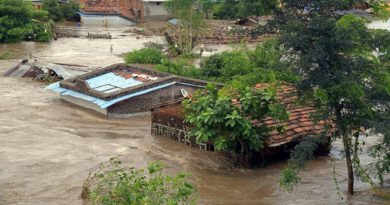 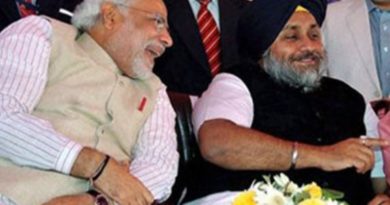 BJP may be able to offset the impact of Akali exit 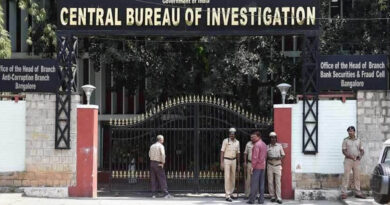