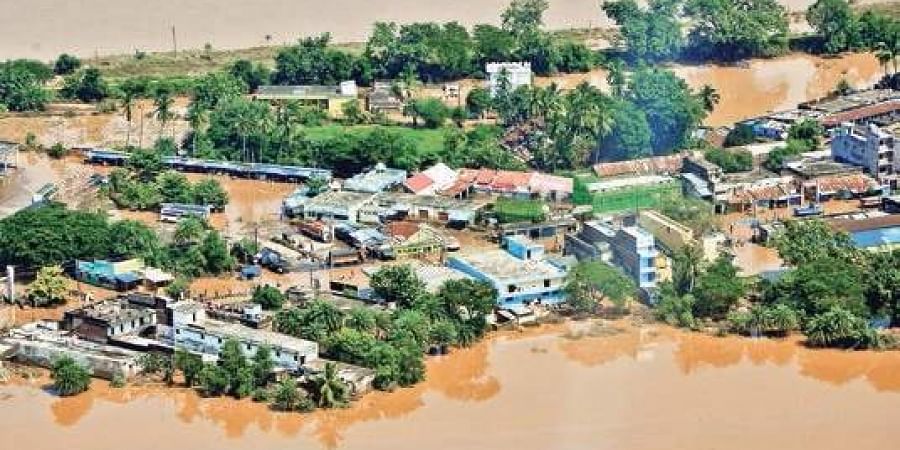 Five more people died in Odisha on Friday, taking the death toll in the state ravaged by floods to 12. Two people have also been reported missing since August 25.

“Five more people died in Odisha due to house and drowning in Bargarh, Nuapada, Jajpur, Baleswar and Bhadrak. Seven people had died earlier in Mayurbhanj, Keonjhar and Sundergarh and 2 were missing in Bargarh and Mayurbhanj,” Pradeep Kumar Jena, Special Relief Commissioner told ANI on Thursday.

Around 7,000 people were evacuated from low lying and vulnerable areas and shifted to safe places, he had earlier said. Dry fruits and cooked food are being provided to them, he added.

Meanwhile, six people, including a newborn baby, were rescued from a village in Jajpur district by a Bari Fire Service rescue team on Friday. The village was inundated by floodwaters from the Brahmani and Kharasrota rivers.

The state’s Special Relief Commissioner had issued an ‘orange alert’ for the affected regions on Wednesday. 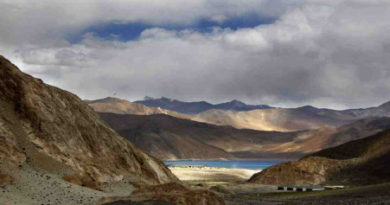 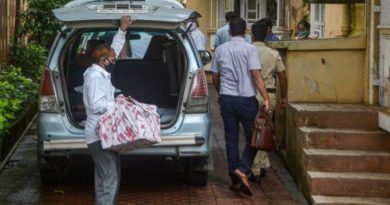 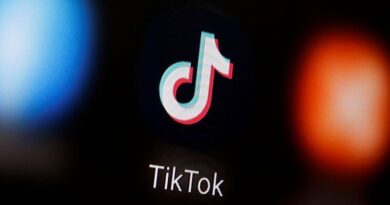