At least one person was killed and three others injured after a fire broke out at an organic chemical factory in Maharashtra’s Palghar district on Monday.

According to the district collector, the fire broke out at Nandolia Organic Chemicals in Boisar municipality of Palghar district this evening. As many as 20 people were at work at the factory when the incident took place, said Palghar Collector Kailas Shinde.

“15 people have been safely evacuated and 3 people are badly injured. One person died in the incident and one person is still missing,” news agency ANI quoted the collector as saying.

The fire tenders are present at the spot and a rescue and relief operation is underway. However, the cause of the fire has not been ascertained yet. More details are awaited. 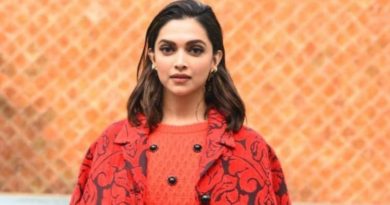 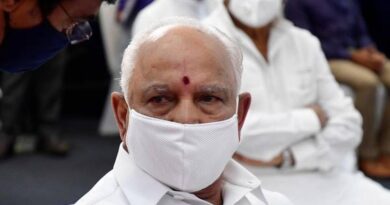