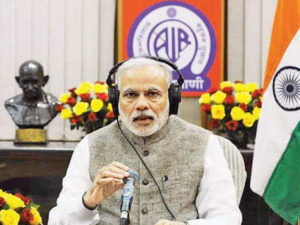 Prime Minister Narendra Modi will address the 69th edition of his monthly radio programme Mann Ki Baat on Sunday. Modi’s outreach talk that focuses on a range of subjects will broadcast on All India Radio, DD and Narendra Modi mobile app at 11 am. “Do join tomorrow, 27th September at 11 AM. #MannKiBaat,” PM Modi wrote on microblogging site Twitter on Saturday.

Do join tomorrow, 27th September at 11 AM. #MannKiBaat pic.twitter.com/pvilHfbrMy

The programme will also be streamed live on the YouTube channels of AIR, DD News, PMO and information and broadcasting ministry.

In his previous address, the Prime Minister had called for startups in the country to come together to make India a manufacturing hub for toys. “India should become a hub for toy production,” he had said, adding that the global toy industry is over Rs 7 lakh crore but India’s share is very small and the nation will have to work to increase it.

“Some areas are being developed as toy clusters. The best toys are those which encourage the creativity of children,” he added, suggesting startups to “team up for toys”. Come, let’s play,” he had said.

Modi had also renewed his pitch for the nation to become self-reliant across all domains. “At a time when Atmanirbhar Bharat is becoming a mantra of the people, how can any domain be left untouched by its influence?” he said

Modi had also highlighted the potential of the country’s young people by drawing attention to the ministry of electronics and information technology’s Atmanirbhar app challenge launched on July 4 that threw up alternatives to popular applications such as Twitter and TikTok.

Mann Ki Baat’s latest episode comes a day after the Prime Minister’s pre-recorded video address to the UN General Assembly where he expressed his concerns about the pace of reform of the United Nations its response to challenges such as terrorism and the Covid-19 pandemic. Modi’s speech focussed largely on the need to reform the UN with him saying today’s world and contemporary challenges are significantly different from those of the era when the body was created in 1945. 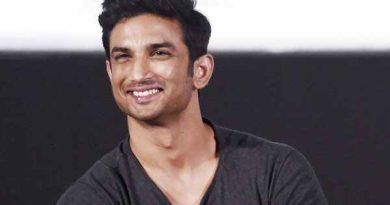 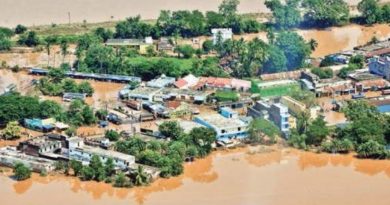