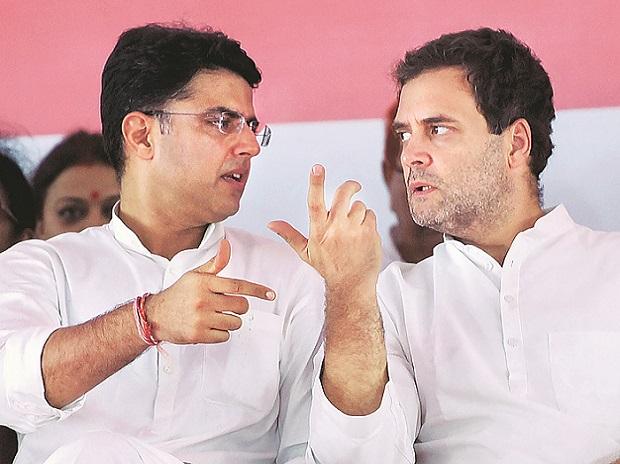 Sachin Pilot, the former deputy chief minister of Rajasthan, whose rebellion spoke of confusion for the state’s governing Congress, reached out to Delhi’s party leadership and held a meeting with Rahul Gandhi on Monday, according to people aware of the developments.

A leader from the Pilot camp confirmed that a meeting took place for over two hours at Gandhi’s residence at 12, Tughlaq Road. He said Priyanka Gandhi Vadra, who has been in contact with Pilot, too, was present.

“The Gandhis did save the day for the (Ashok) Gehlot government,” said the leader quoted above. “They (the Congress leadership) assured Pilot that all issues that he had would be looked into.’’

Another leader privy to the details told that a committee may be announced to look into the unresolved issues between Gehlot and Pilot, who have had a series of differences since the Congress coming to power in the state in December 2018.

Through the day, representatives of both sides held follow-up meetings to hammer out the details of a truce agreement. An announcement is expected soon.

The big question is now whether Pilot will go back to Rajasthan or if he will be accommodated in the central Congress leadership. When asked, his side, however, did not rule out Pilot attending the upcoming session of the Rajasthan assembly beginning August 14. “It is on the 14th; so there is time left. We will be making an announcement soon,” leaders in the Pilot camp said.

The second leader told that Pilot had agreed to give up his aspirations of being Rajasthan chief minister for now. However, there was no confirmation of this from Pilot’s side.

Another senior Congress leader aware of the developments sounded hopeful about the possible deal. “…since they met, a positive outcome is expected,” the third leader said.

It was Sachin Pilot who sought an appointment with former party chief Gandhi, according to leaders privy to the details, who also said the now-dismissed Rajasthan deputy chief minister has been speaking to senior leaders Ahmed Patel and KC Venugopal in what is being seen as an apparent softening of his stance.

This was the first time that Gandhi met Pilot since the latter left Jaipur after the state police issued him a show-cause notice in a case involving a plot to bring down the government.

Sachin Pilot has till now insisted on the removal of Gehlot as chief minister as a pre-condition for any sort of rapprochement, while the Congress asked him and his legislators supporting him to give up the “hospitality” of the Bharatiya Janata Party (BJP) before starting a conversation on resolving the current impasse.

Pilot’s team, which has been camping in various places from Faridabad to Manesar after spending several days at the ITC Grand Bharat hotel, meanwhile, pointed out that the Congress Legislature Party meeting had completely ruled out a return of the rebels. Pilot’s rebellion stems from his complaints against the operational style of Gehlot, according to the Pilot camp.

While the Gehlot camp has been claiming the support of 102 legislators (including allies) in the 200-member House, Pilot’s side has not been able to increase its numbers beyond 19, although this number was previously claimed to be at least 30 by the rebel leader and his aides. The Pilot camp is believed to have the support of three independents as well.

Monday’s developments come against the backdrop of the Congress suggesting, at least at the state level, that ties with Pilot are set to be severed.

On Sunday, the general secretary in-charge of Rajasthan, Avinash Pande, ruled out a return of Pilot and his supporters. “In politics, sometimes to save democracy, dil par pathar rakhna padta hai (difficult calls need to be taken),” he told the media.

In the run-up to the assembly session on August 14 that is likely to feature a floor test, the opposition BJP has also shifted 20 of its 72 legislators to Gujarat to prevent any poaching attempts by the Congress.

The BJP will hold a meeting of its legislators and those belonging to its alliance partner, Rashtriya Loktantrik Party (RLP) of Hanuman Beniwal on Tuesday, the day Rajasthan high court will hear a petition challenging the merger of six MLAs of the Bahujan Samaj Party (BSP) with the Congress.

These BSP legislators have since moved the Supreme Court seeking transfer of their case from the Rajasthan high court to the country’s top court. 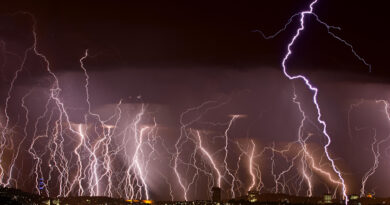 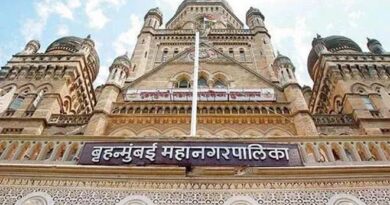 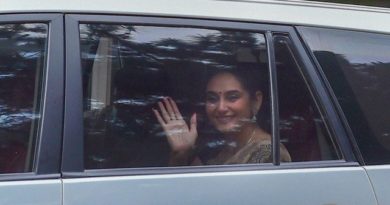 One thought on “Rahul, Priyanka Gandhi in touch with Sachin Pilot, trying to placate him”