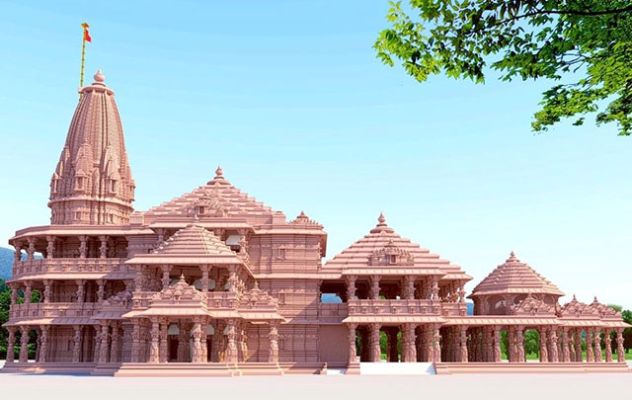 In a significant development regarding the construction of the Ram Mandir in Ayodhya, Ayodhya Development Authority (ADA) has approved the map of the layout of the proposed grand temple which would be built in the temple city in Uttar Pradesh. The ADA officials on Wednesday held a meeting and passed the map. This clears the way for the construction of the Ram Temple in the temple town.

The meeting was held after Shri Ram Janambhoomi Teerth Kshetra Trust had submitted the map and other documents for approval on August 29. With ADA approving the map, the construction of the Ram Mandir now can begin.

Confirming the significant development, Commissioner MP Agrawal said, “No objection certificates were taken from all departments concerned. The area of the layout is 2.74 lakh square meter and the temple covers 12,879 square meter area”.

Earlier, the Ram Mandir Trust had confirmed that engineers from CBRI Roorkee, IIT Madras along with construction major Larsen & Toubro have started testing the soil at the mandir site. The trust has said that the Ram Mandir will be built by adhering to India’s ancient and traditional construction techniques.

The temple will be built to sustain earthquakes, storms and other natural calamities. Notably, iron won’t be used in the construction of the Mandir. The construction work is expected to finish in 36-40 months.

Prime Minister Narendra Modi performed the ‘Bhoomi pujan’ for the construction of Ram Temple in Ayodhya on August 5. The PM performed the ground-breaking ceremony for Ram temple in Ayodhya and laid the first brick. The event was attended by RSS chief Mohan Bhagwat, Uttar Pradesh Governor Anandiben Patel, state Chief Minister Yogi Adityanath and others.

Ending centuries-long dispute, the Supreme Court delivered its judgement in the Ram Janmabhoomi-Babri Masjid land dispute case in 2019 and paved the way for the construction of a Ram Temple by a Trust at the disputed site in Ayodhya. 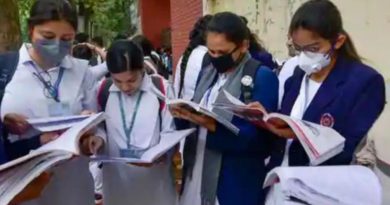 Unlock 4.0: Students of classes 9 to 12 can visit schools 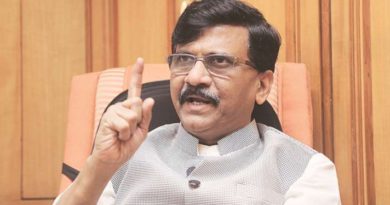 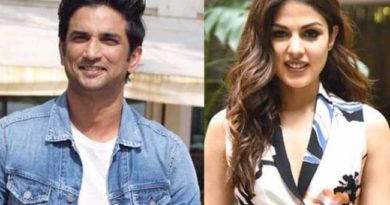