The Supreme Court has refused to accept Prashant Bhushan expression of regret in a contempt case concerning an 11-year-old interview in which the activist-lawyer had called chief justices corrupt.

The apex court said that it would need to check if Bhushan’s remarks on corruption would qualify as contempt of court. The hearing in the case will resume next week.

“We need to check whether statements made regarding corruption amounts to contempt of court,” the SC said on Monday. “Thus we need to hear the matter.”

The Supreme Court is hearing two cases of contempt of court against Bhushan. Monday’s hearing was regarding a 2009 interview in Tehelka magazine in which he said that half of India’s last 16 Chief Justices were corrupt.

In the previous hearing, Bhushan had expressed regret, saying: “What I said caused hurt to any of them [the chief justices] or to their families in any way, I regret.”

He added that he had used the word corruption in the wider sense indicating “lack of propriety” and he “did not mean only financial corruption or deriving any pecuniary advantage”.

The second case of contempt against Bhushan is over his two tweets – the first one on a photograph of Chief Justice SA Bobde trying out a Harley Davidson motorcycle in Nagpur; and the second about Bhushan’s claim that there was an “undeclared emergency” in India and the Supreme Court’s alleged role in that matter.

So, what is contempt of court?

In India, contempt is broadly divided into criminal and civil contempt.

Section 2(b) of the Contempt of Courts Act 1971, defines civil contempt as “willful disobedience to any judgment, decree, direction, order, writ or other processes of a court or wilful breach of an undertaking given to a court”.

A colonial-era British law, contempt in relation to “Scandalising the Court” was abolished under the UK’s Crime and Courts Act 2013. It is the “scandalising the court” aspect of contempt which is relevant to Bhushan’s case.

Many senior lawyers have argued that “scandalising the court” is an archaic provision and should be de-recognised in the larger contempt law. However, as of now, it is very much part of criminal contempt.

In a memorable instance in the UK in the 1980s, following the so-called Spycatcher judgement, the Daily Mirror ran a banner headline saying: “You Old Fools”. But Lord Templeton (the Senior Judge) did not initiate contempt proceedings. His reasoning: “I cannot deny that I am old. It’s the truth. Whether I am a fool or not is a matter of perception of someone else.” 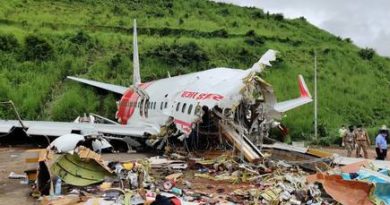 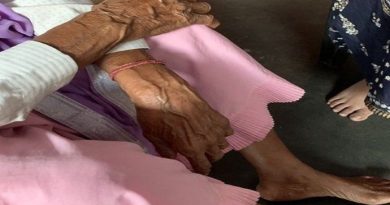 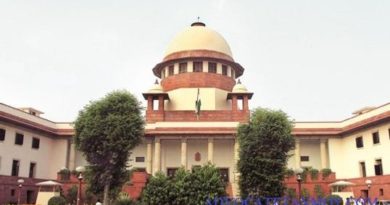