Sonia Gandhi has communicated to her party colleagues that she is stepping down as the interim party president, following a letter written to her by at least 23 party leaders demanding a leadership overhaul.

“She has asked to communicate to the Congress Working Committee (CWC) members that she doesn’t want to continue and is stepping down,” said a source.

Sonia’s move comes ahead of the CWC meeting slated for Monday, where there is expected to be a call for a new leader to take on the role of party president.

“The leadership will be further discussed at the CWC meeting,” another source added.

Congress’ chief spokesperson Randeep Surjewala, however, said there has been no such official communication about the leadership change. “Sonia Gandhi hasn’t given any such quote or interview to anyone about a leadership change,” Surjewala told reporters outside the Congress office Sunday.

Sonia’s move comes after several prominent leaders wrote to her demanding a “full time and effective leadership”. They also sought a leadership that is both “visible” and “active” in the field and called for elections to be conducted for CWC membership. 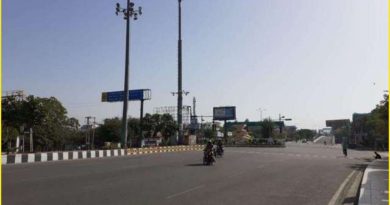 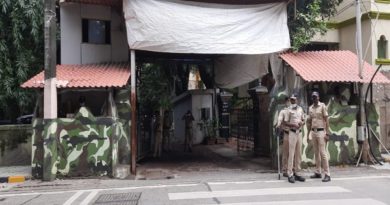 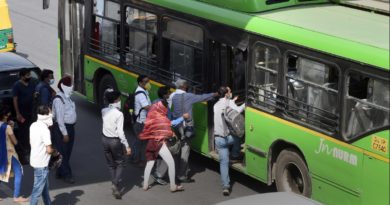