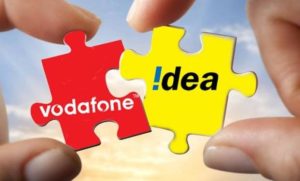 Vodafone Idea’s Board has approved raising up to Rs 25,000 crore via a mix of debt and equity instruments in one or more tranches, which will be used to pay statutory dues and invest in network operations to take rivals.

Friday, the shares of VIL touched a 52-week high at Rs 13.45 apiece in intraday trade, before paring gains to close at Rs 12.01, down 4.4% on the BSE. The Board’s decision came after market hours.

The debt-laden company’s Board meeting comes after the Supreme Court gave telcos, including VIL, 10 years to pay their adjusted gross revenue (AGR) dues. VIL’s balance AGR dues amount to around Rs50,400 crore. Analysts estimate that the two-year-old operator will face an outflow of Rs 7,000 crore annually, beginning March 2022, to service the statutory dues. Besides, it also needs funds to expand its 4G network to compete effectively with its rivals Reliance Jio and Bharti Airtel.

In a report, Deutsche Bank said a “massive (stock) dilution” is needed to “de-gear Vodafone Idea….would allow the owners to stabilize a business that has lost a third of its subscribers in the seven quarters since merging”. The telco has about 280 million customers, a far cry from the 408 million at the time of its merger in August 2018.

Besides fresh funding, Vodafone Group is expected to infuse around Rs 6,600 crore as per pre-agreed merger terms. The British telco has already put in over Rs1,800 crore under this arrangement, of a total corpus of Rs8,400 crore. Additionally, the telco can look forward to income tax refunds, around Rs1600 crore from VIL’s stake sale in the Indus Towers-Bharti Infratel merged entity and the sale of its fibre and data centre, which is estimated to generate $1.5-2.1 billion. 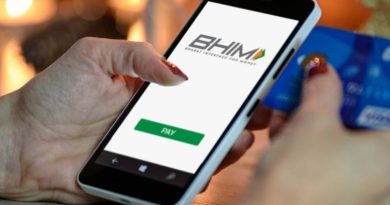 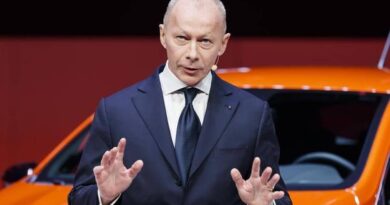 One thought on “Voda Idea board approves fund raising of up to Rs 25,000 cr”